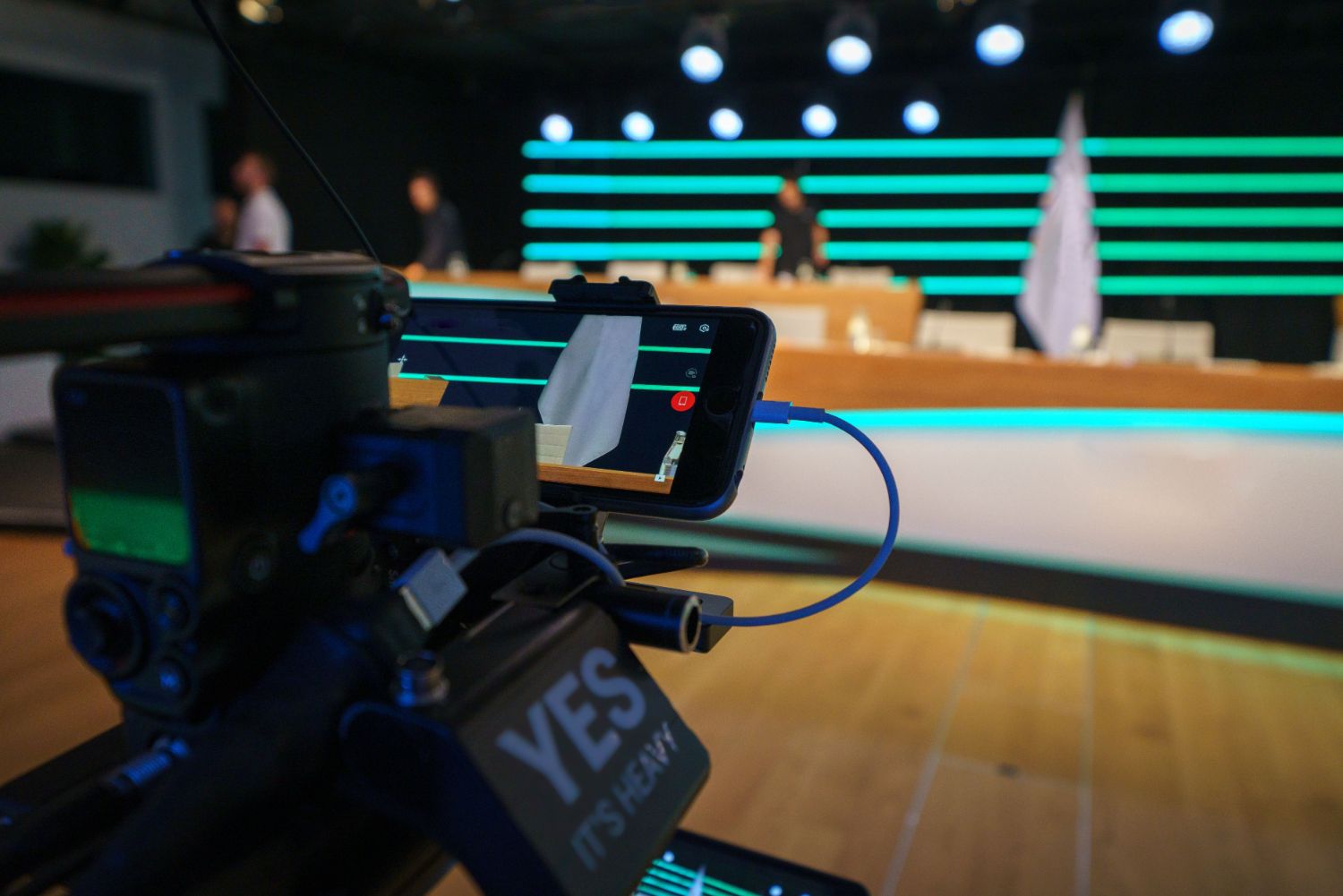 The decision to move the third day of the conference from a meeting in Beijing to a meeting in Lausanne at the association’s headquarters and to hold it purely virtually – instead of in physical presence, as originally planned – was taken at short notice. Accordingly, Scenotech as the event architect had to plan and prepare quickly in order to allow the approximately 200 remote participants to take part via Zoom. Due to new premises, a new event design and concept was quickly developed for the meeting in Lausanne, which was implemented quickly and efficiently in the interest of the client.

From China to Switzerland in just three months: numerous last-minute changes had to be made for a meeting in Lausanne, as the event was originally scheduled to take place in the Middle Kingdom. In Beijing, a general assembly of the board of directors was being prepared in parallel to a major sporting event that takes place every four years. Due to the worldwide coronavirus pandemic, the organisers decided to split the originally planned three-day conference into three individual days. Two of the conference days were held in China, and for the final day, members met at a digital event three months later to hold the meeting in Lausanne, Switzerland. 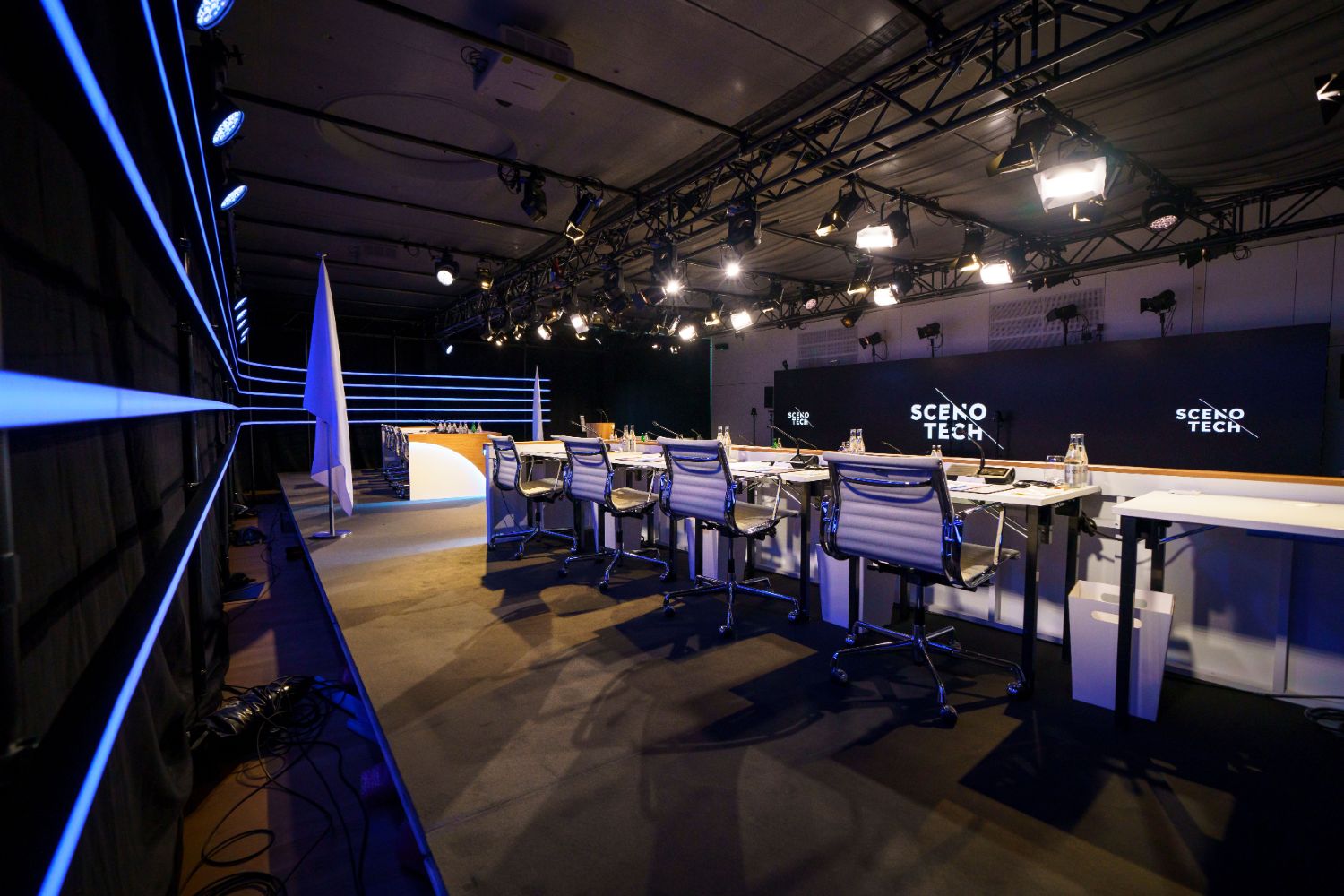 Production of the world feed and streaming via the Internet

Remote translation of the stream into six languages

200 remote participants – simultaneously visible on an LED wall via zoom

Fully redundant backbone in all trades

The experience of years of event management flowed into the large-scale meeting in Lausanne, so that the best possible service was delivered to the client despite the unusual circumstances and constraints. Thanks to the strategic advice and feasibility studies for the production of the world feed, the integration of around 200 members via Zoom and the translation of the stream into six languages, the client was able to rely on the services provided at all times. As a result, every challenge and obstacle was successfully overcome. In summary, Scenotech offered the following services for the meeting in Lausanne: 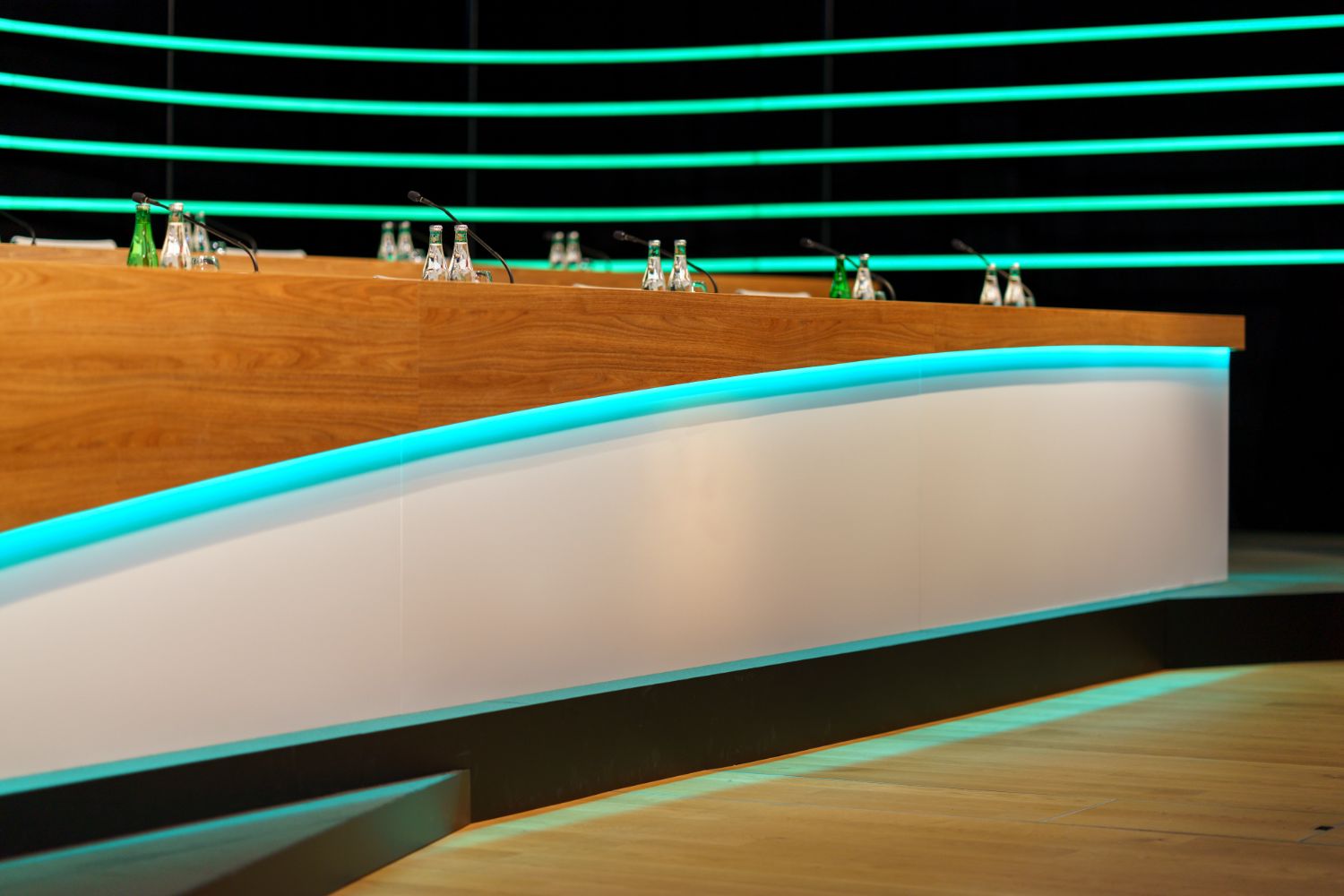 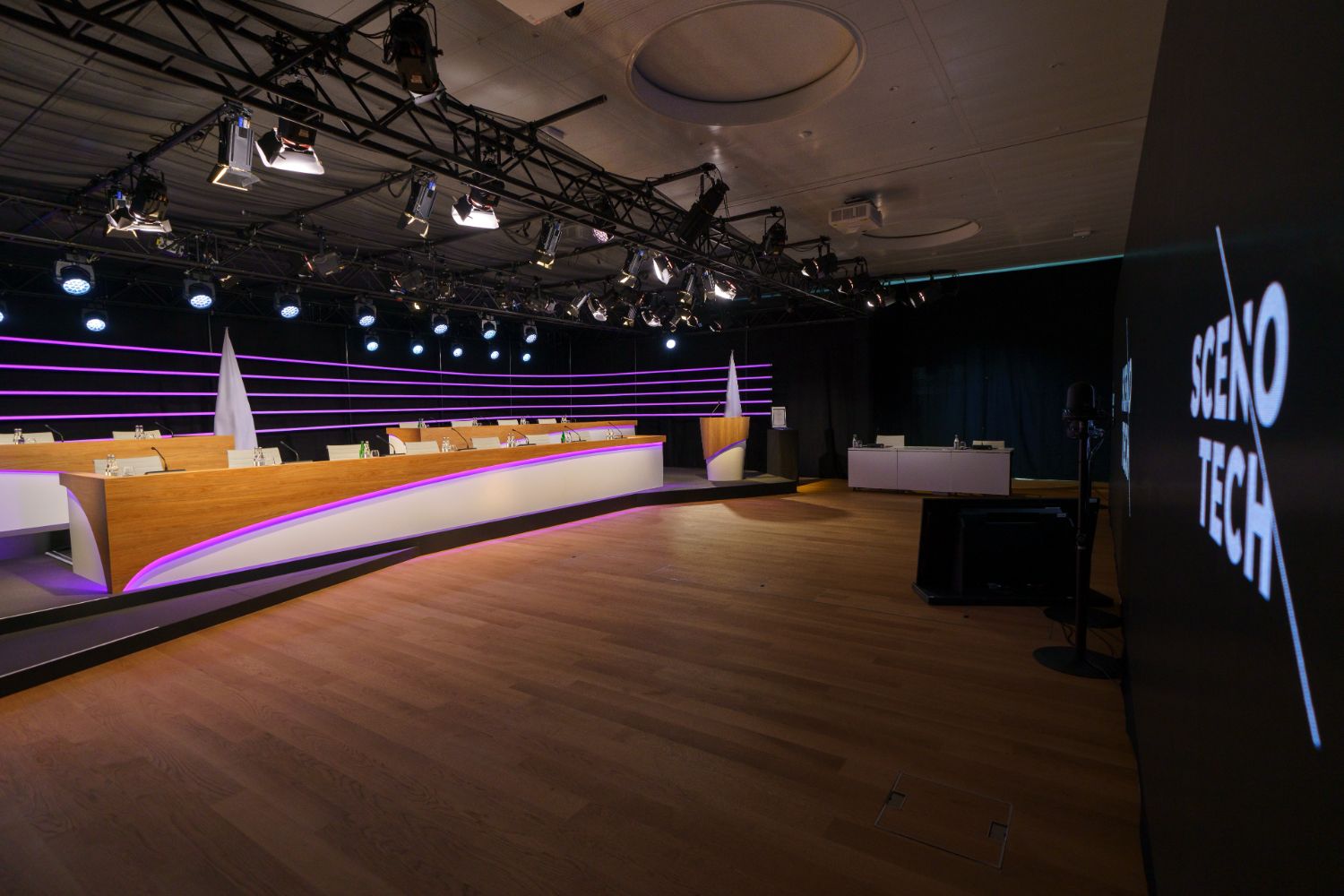 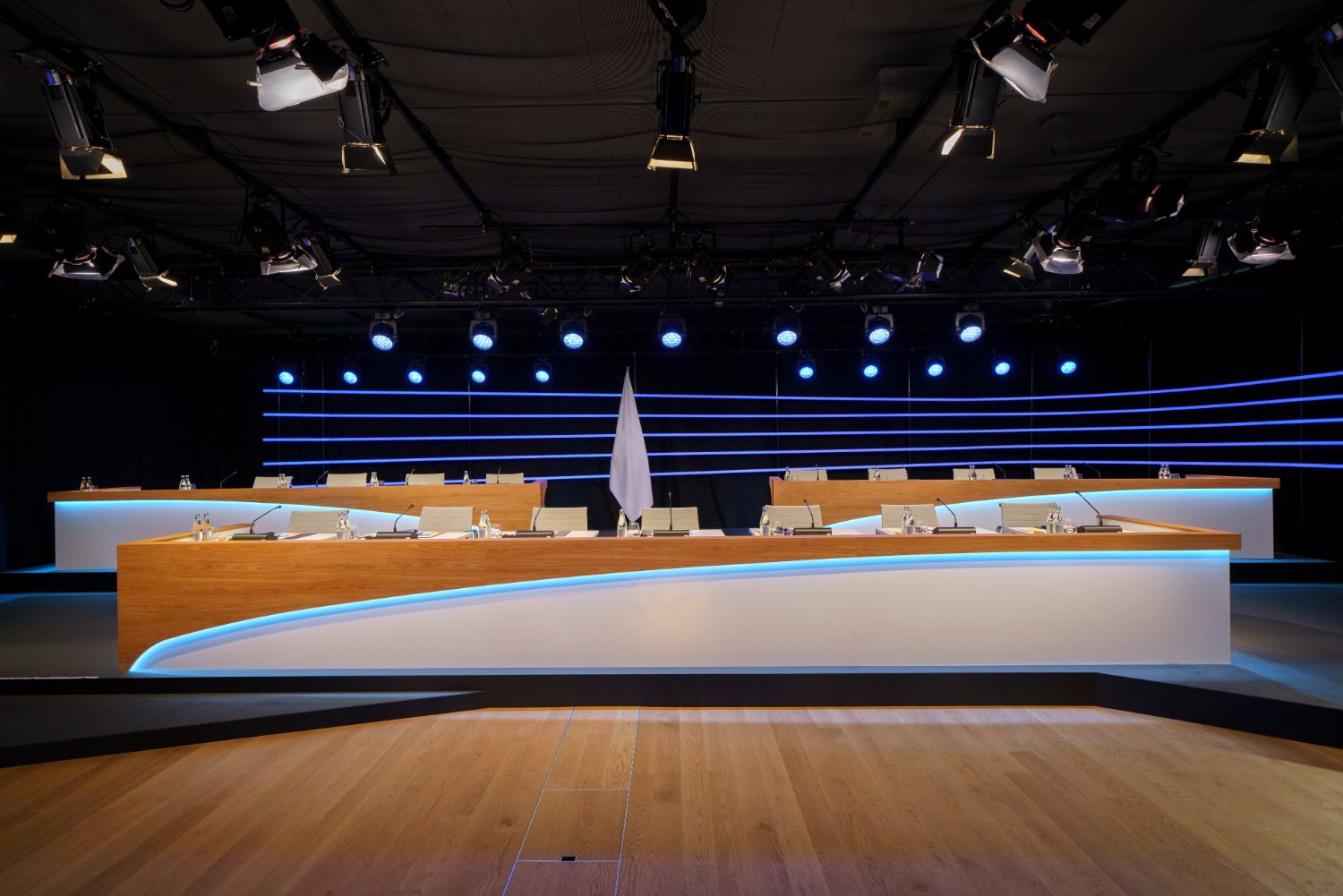 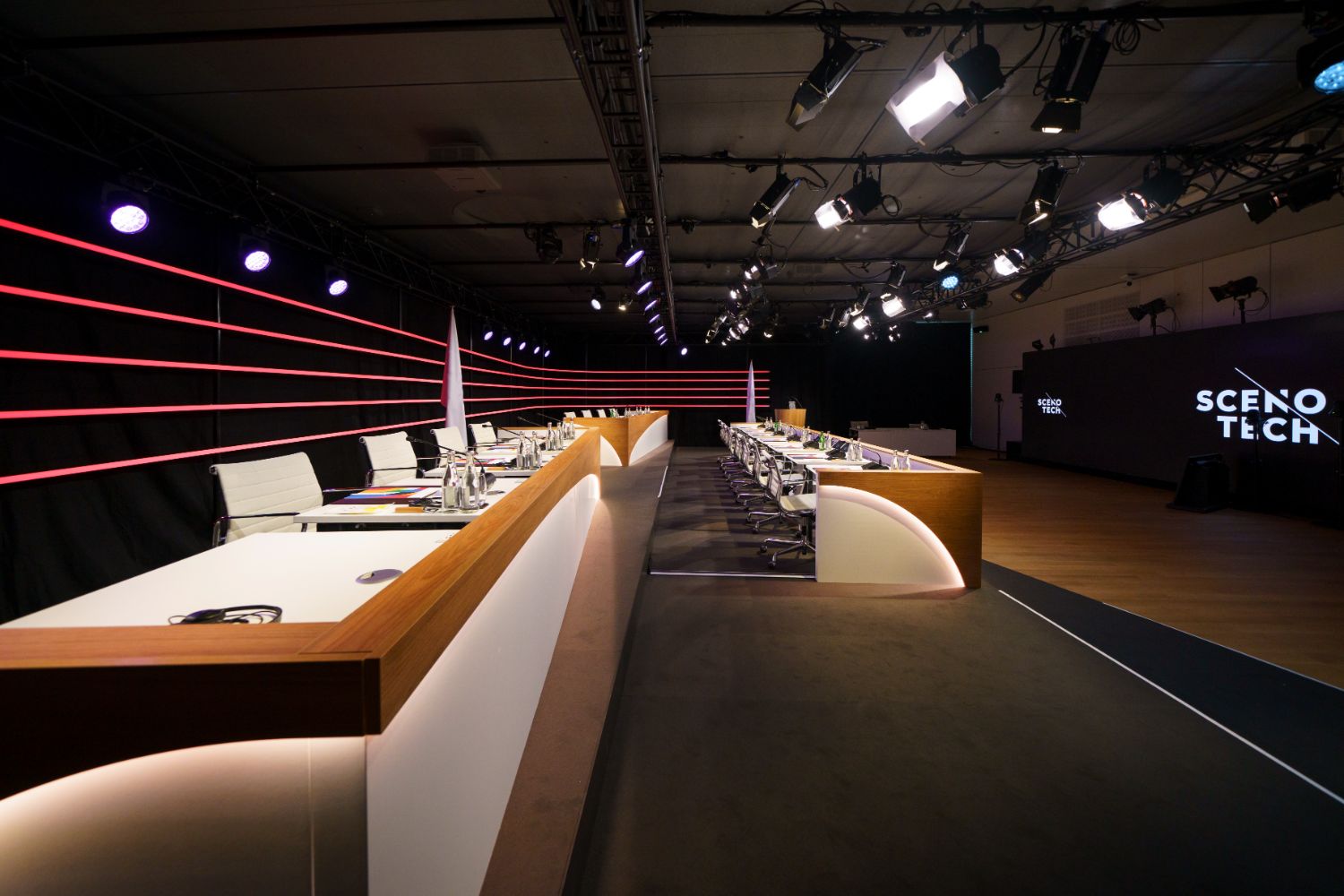 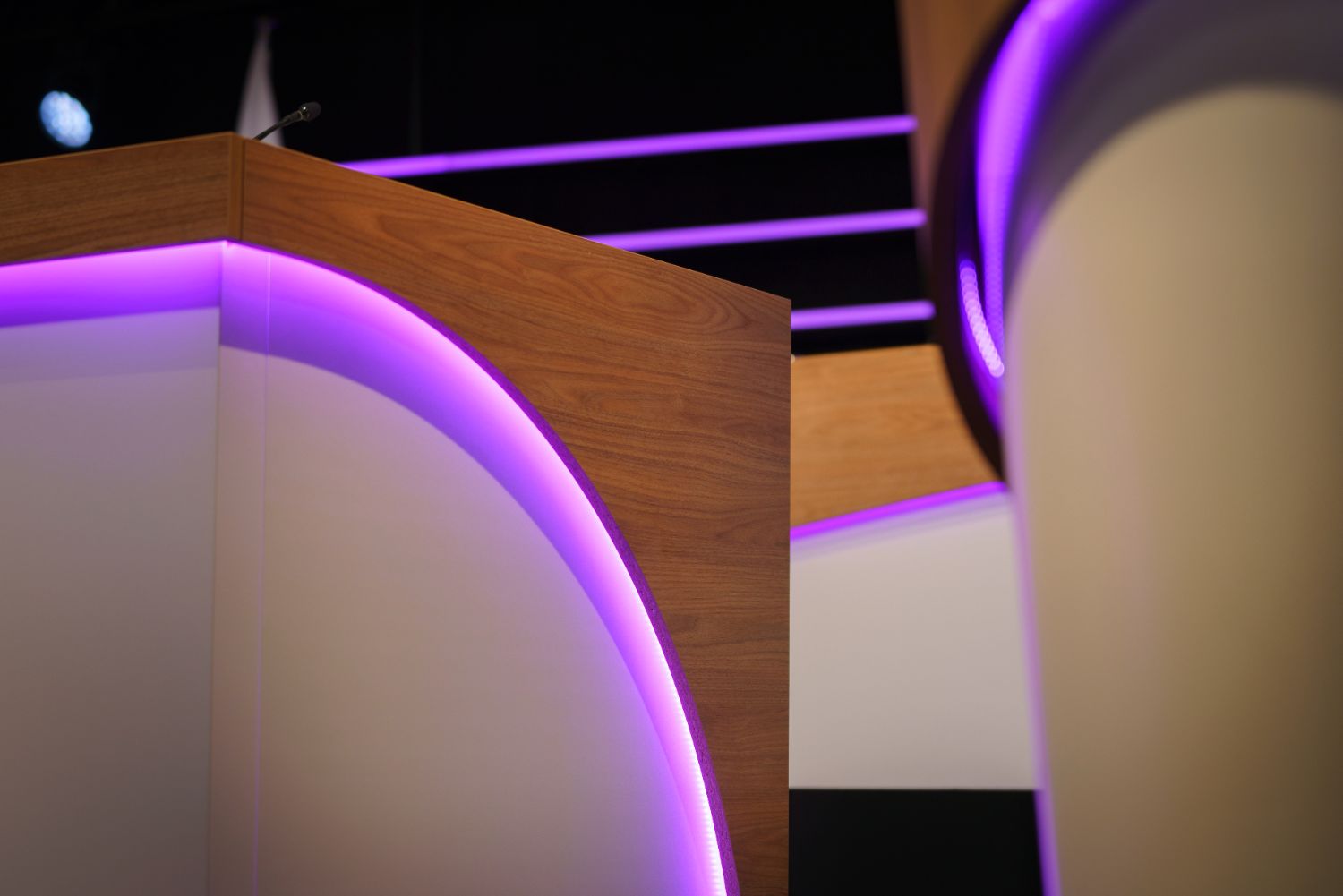 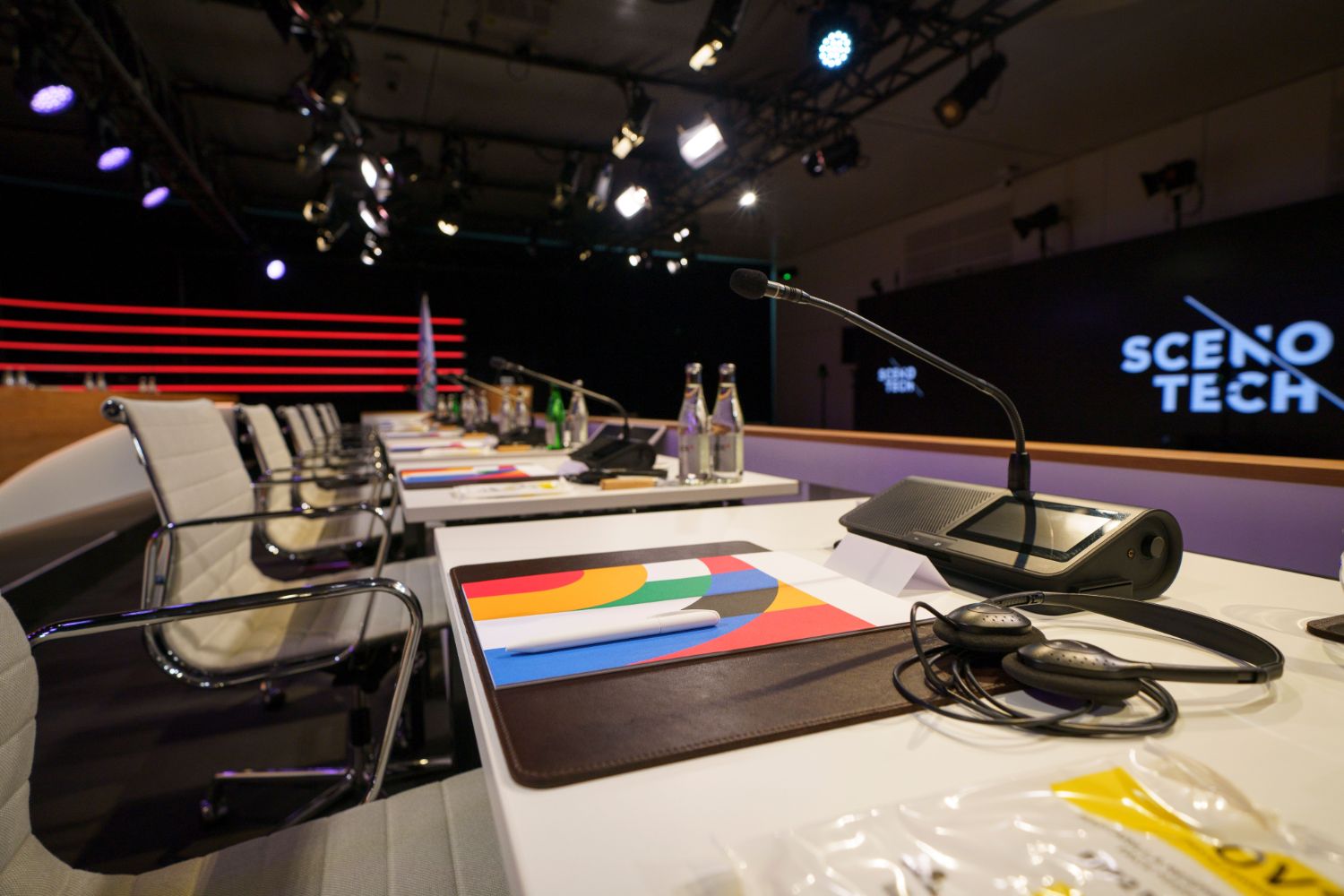